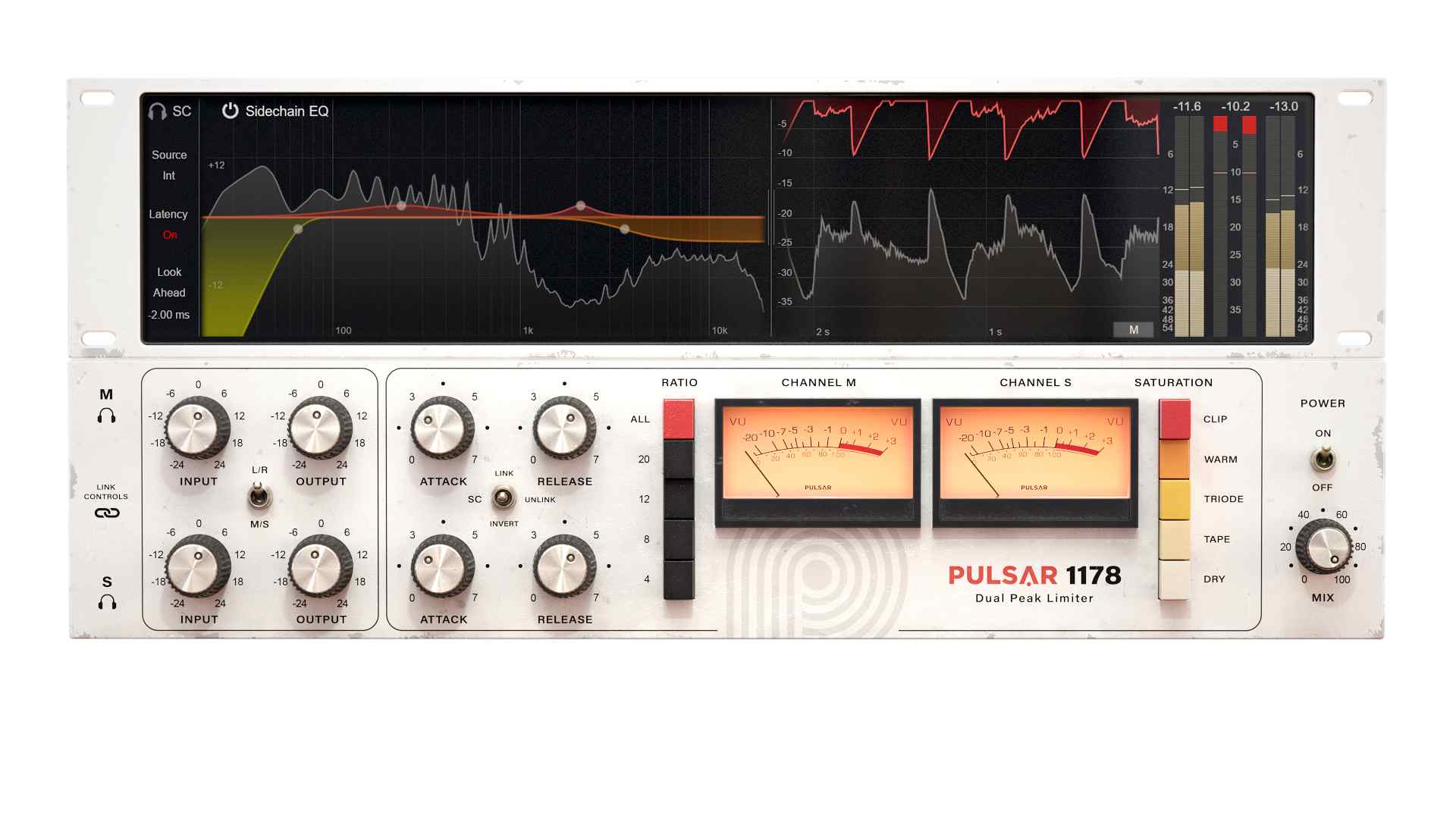 PLATFORM: WiN64 - VST/VST3/AAX(MODiFiED)
Pulsar 1178 is an audio plug-in (VST/VST3/AU/AAX) that meticulously recreates the original 1178 hardware compressor in its tonal color and compression character, while adding several additional features, turning it into a very versatile compressor for tracking and mixing.

A compressor that eats transients for breakfast, the 1178 is a rare and expensive legend of the recording studio, cleaner and more versatile than its older brother, the 1176. The 1178 has been used by great producers including Chris Lord-Alge (My Chemical Romance), Bob Clearmountain (Rolling Stones, Christina Aguilera), Yvan Bing (Phil Collins) and Nigel Godrich (Radiohead).

But Pulsar Audio took their 1178 further than the original unit, adding all the features you would expect from a modern, versatile plug-in, including a full sidechain EQ for added control, an optional saturation stage for warmth and character, and precise metering.