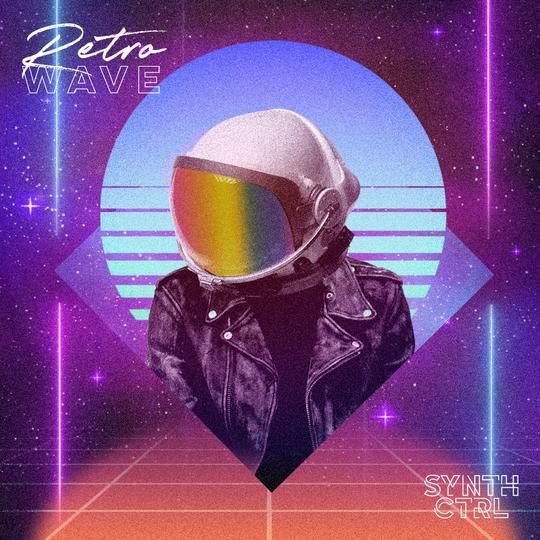 July 05 2020 | 13.21 MB
Here at Synth Ctrl we find ourselves always trying to blur the boundaries between retro and futuristic and with this collection of presets we made it possible, with this pack you will be thinking Timecop 1983 meets Miami Horror, its a blend between a dark highway and a neon skyline, with more than 125 presets going from glittering arps to thundering synth leads.
So join us on this joyride through time and space and let's take sonic tour filled with 80s nostalgia.

END_OF_DOCUMENT_TOKEN_TO_BE_REPLACED 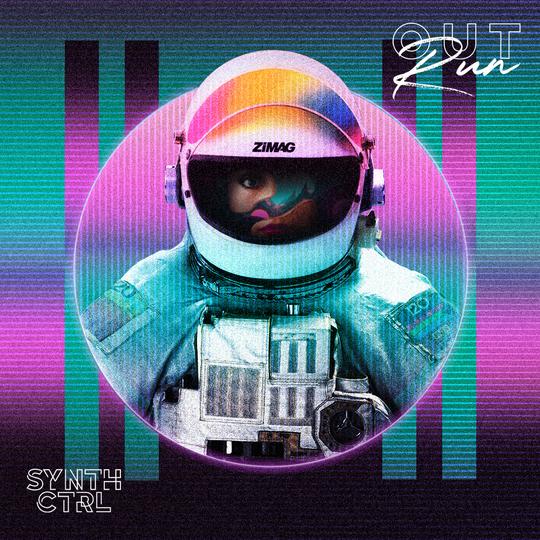 July 05 2020 | 16.11 MB
Our Outrun pack, its influenced by 80s film soundtracks such as Blade Runner, Terminator, The Lost Boys or even the modern classic Drive, but rather than trying to imitate that era we just took the essential parts of it and put it in a modern context.
These presets will bring back all the retro-futuristic 80s aesthetic of fast cars, neon lights, and leather jackets.
So get ready to enjoy some epic driving arpeggios, interstellar basslines and some keys that feel as if they had come from the future.

END_OF_DOCUMENT_TOKEN_TO_BE_REPLACED 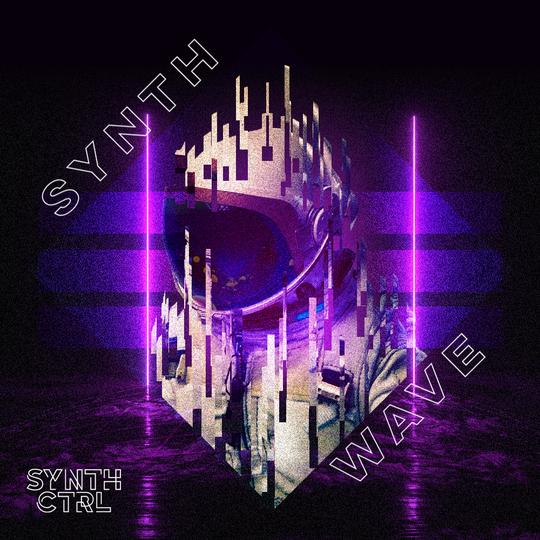 July 05 2020 | 10.23 MB
We are proud to present our Synthwave pack, it is filled with 1980's stylized presets and a fresh collection of 80’s sounds.
We took inspiration from the biggest Synthwave artists such as Kavinksi, The Midnight, Com Truise and many more.
Expect to find all the sounds from classic synths such as Juno, Jupiter, Moog and many more famous synths from the 80s.