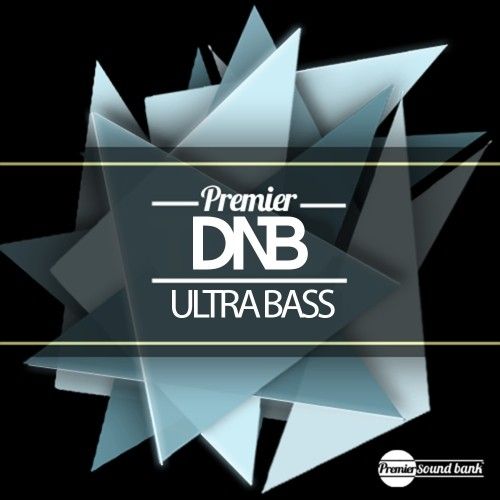 July 24 2016 | 75MB
Premier Sound Bank is back with the DnB bass. Premier DnB Ultra Bass includes over 200 x DnB Sounds from FX to Drums for all the junglist producers. Arm yourself with some of the heaviest sounds in the game.

END_OF_DOCUMENT_TOKEN_TO_BE_REPLACED

'Premier DnB Massive Patches' comes after many requests for Premier Sound Bank to release some DnB patches and presets. They now have something for all the DnB producers out there. 'Premier DnB Massive Patches' focuses on the dark, heavy side of DnB by including 100 fresh sounds that are each modulated with eight macros so you won't need to resample the sounds. END_OF_DOCUMENT_TOKEN_TO_BE_REPLACED